Small Justice 2 finally arrives with a suspense-filled tale of how the comic’s corrupt guards force their shrunken convicts to fight each other for their amusement… or else!

Synopsis: The guards hold a competition over the rights to a “Nobody,” a prisoner who has no next-of-kin to verify a body upon death. In order to decide who gets to keep the prisoner as their own personal toy, the guards each choose a prisoner from their cell blocks to compete in a competition on their behalf. 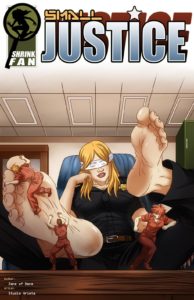 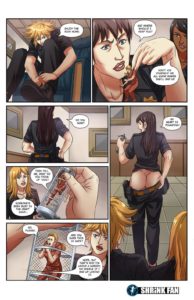 Written By: Zane of Bane

The “women in prison” genre gets the Shrink Fan treatment with the debut of Small Justice, a new series detailing the difficult lives of shrunken felons at the mercy of normal-sized (but abnormally perverse) prison guards!

Synopsis: Thirty years ago, in a humanitarian movement, capital punishment was abolished. However, as an unintended consequence, the prison population slowly increased over the following decade, becoming a drain on society. Coinciding with a dip in the economy and threatening to push it into a depression, officials were under a lot of scrutiny until a private prison company by the name of “Cathion” invented a drug to shrink prisoners to a more manageable size and penitentiaries to accommodate them. However, when the general public couldn’t care less for the well-being of prisoners and even the government has turned a blind eye, who ensures the rights of the condemned? 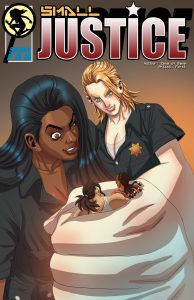 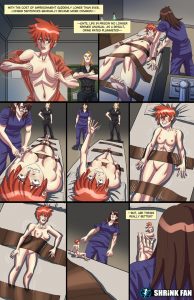 Written by: Zane of Bane

ALSO: What did you think about Small Justice? Let us know your feedback in the comments section to help us improve! 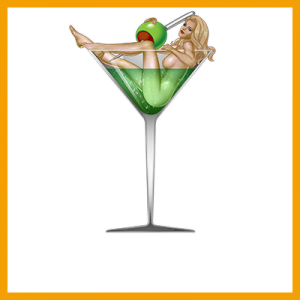